Hideki Matsuyama’s historic win in the 2021 Masters Tournament was also a triumph for his entire homeland.

The game in Japan is revered by huge segments of the population, and the Masters is admired there more than any other golf tournament on the planet. As a result, the victory will be wildly celebrated and the 29-year-old who made it happen will be feted as few athletes ever have in that country.

That was evident as the Masters concluded Sunday evening in Augusta, and Japan was watching as the week began Monday morning, 13 hours ahead of Augusta’s Eastern Daylight Time.

At first blush, it may seem strange that a nation halfway around the world from the sport’s ancestral home is so smitten with golf, but the game has been played and appreciated in Japan for more than a century. The game really took hold in the 1960s when American golfers such as Sam Snead, Arnold Palmer and Jack Nicklaus started traveling there to compete in tournaments and play exhibitions. And it has only grown in subsequent years.

The Japanese people first started to become aware of golf in the late 1800s, after the very isolationist country started opening up to the outside world, encouraging businesses from Europe, the British Isles and the United States to set up operations, and allowing its citizens to send their children overseas to be educated. Those exchanges kindled a fascination with things from the West, one of which was golf. More and more Japanese developed an interest in the game, and that led to something of a boom in play and course development in Japan in the 1920s. The Japan Golf Association was also established during that period.

Interestingly, the next decade saw a relationship develop between that nation and Augusta National and the Masters, and that helped golf grow in Japan, as well. 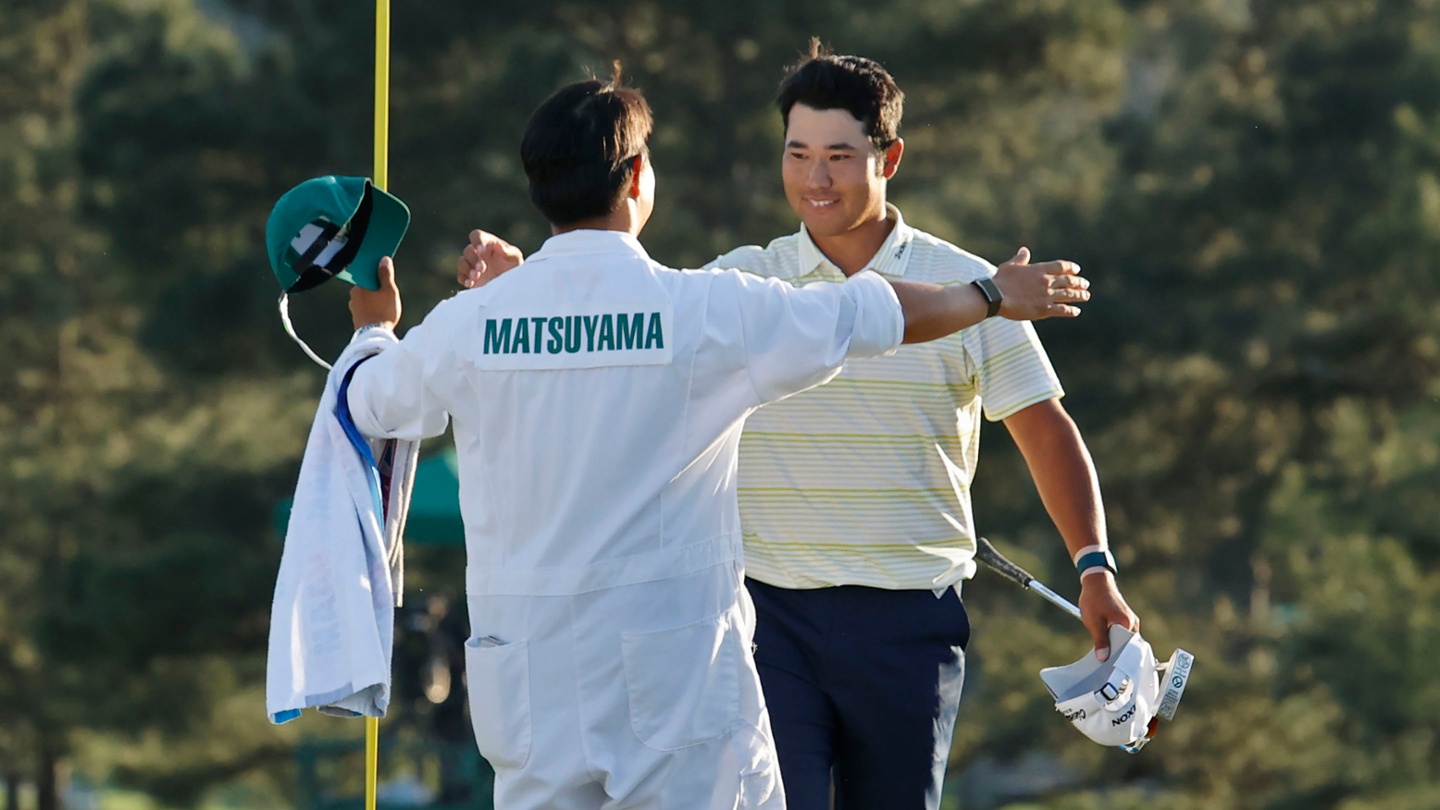 Hideki Matsuyama celebrates on the No. 18 green with caddie Shota Hayafuji after winning the 2021 Masters.
Hunter Martin/Augusta National

One of the earliest members of the Club was Reisuke Ishida, a Japanese friend of Clifford Roberts, the co-Founder with Bobby Jones of Augusta National. Ishida worked in New York City for Mitsui & Co. and joined the Club in 1934. That same year, Jones invited three Japanese golfers to the First Annual Invitation Tournament, the event that eventually became the Masters. None of those golfers was able to attend that year, but in 1936 a pair of players from Japan, Chick Chin and Torchy Toda, made the trip for the Tournament. They finished 20th and 29th, respectively.

Not surprisingly, Japan’s relationship with the Masters, and with golf in general, was interrupted by World War II. But things started to warm again in the late 1950s. Part of that was the result of an international, two-man team tournament called the Canada Cup. Among other things, it served to showcase Japan’s best golfers and led Roberts and Jones to invite two of them, Pete Nakamura and Koichi Ono, to the 1958 Masters.

The success of players such as Nakamura and Ono on the international stage and in the States also heightened interest in the game back in Japan. So did a series of exhibition matches that IMG founder Mark McCormack organized there.

Hideki Matsuyama walks to the No. 18 green with caddie Shota Hayafuji during the final round of the 2021 Masters.
Scott K. Brown/Augusta National

“Some had Gary Player and Arnold Palmer playing against a team of Asian players,” longtime IMG executive Alastair Johnston said. “Then, there was what we called Big Three Golf, and those featured Arnold, Gary and Jack Nicklaus playing against each other.”

In addition to stirring even more interest in the game among the Japanese, those exhibitions made the so-called Big Three very popular in that land, as golfers and as endorsers of consumer products. Those events also helped to make the Masters must-watch TV in Japan.

In subsequent years, Japan produced a number of very talented, homegrown players. Like Isao Aoki, who played in 14 Masters, finished second in the 1980 U.S. Open and three years later became the first Japanese ever to win on the PGA Tour when he took the Hawaiian Open. And Masashi “Jumbo” Osaki, who won 94 tournaments on the Japan Golf Tour and was inducted into the World Golf Hall of Fame. Other players of note include Shigeki Maruyama, who triumphed three times on the PGA Tour; the cowboy hat-wearing Shingo Katayama, who finished fourth in the 2009 Masters; Tommy Nakajima, who competed in 11 Masters and came in eighth in the 1986 Tournament as Nicklaus won his sixth Green Jacket; and Ryo Ishikawa, who has played in five Masters. 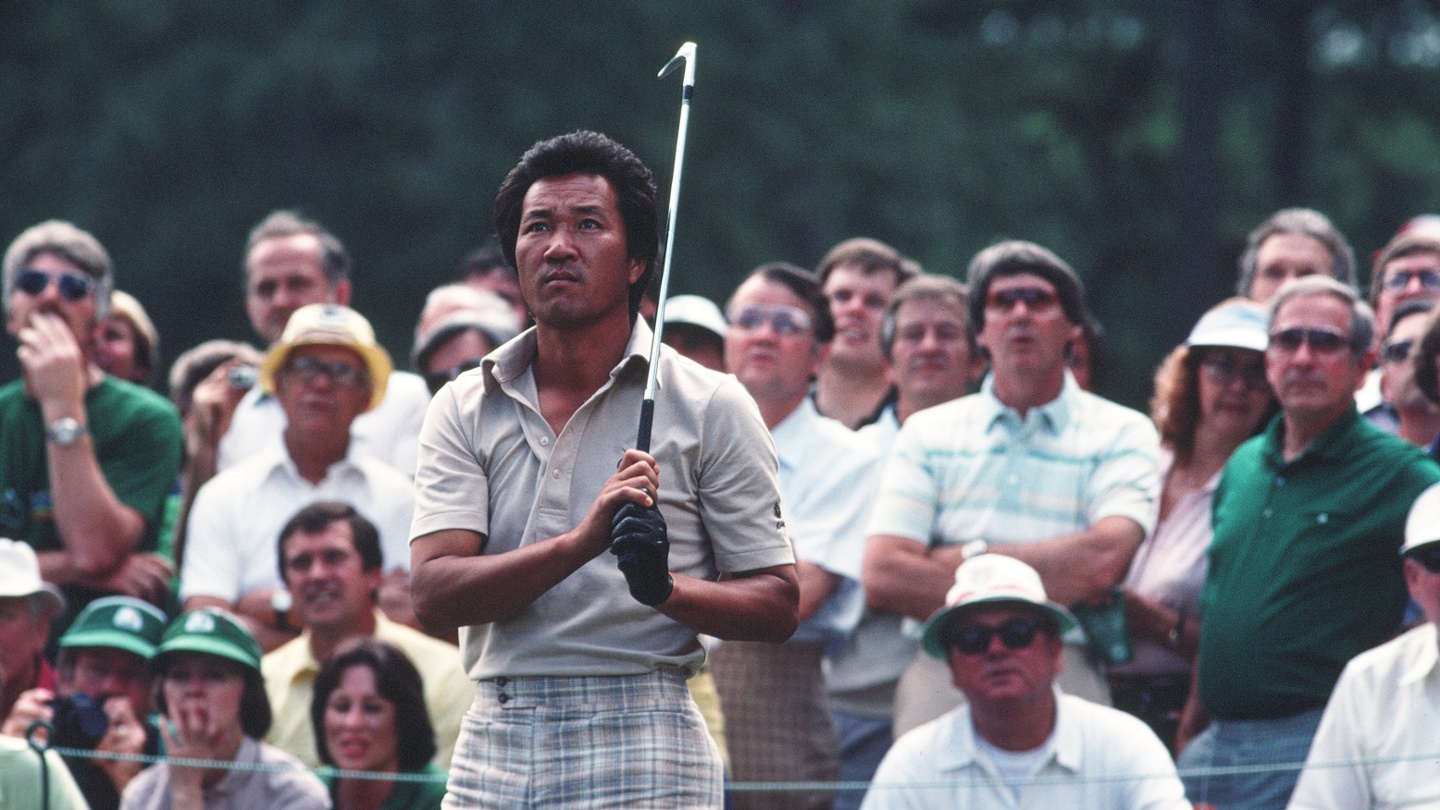 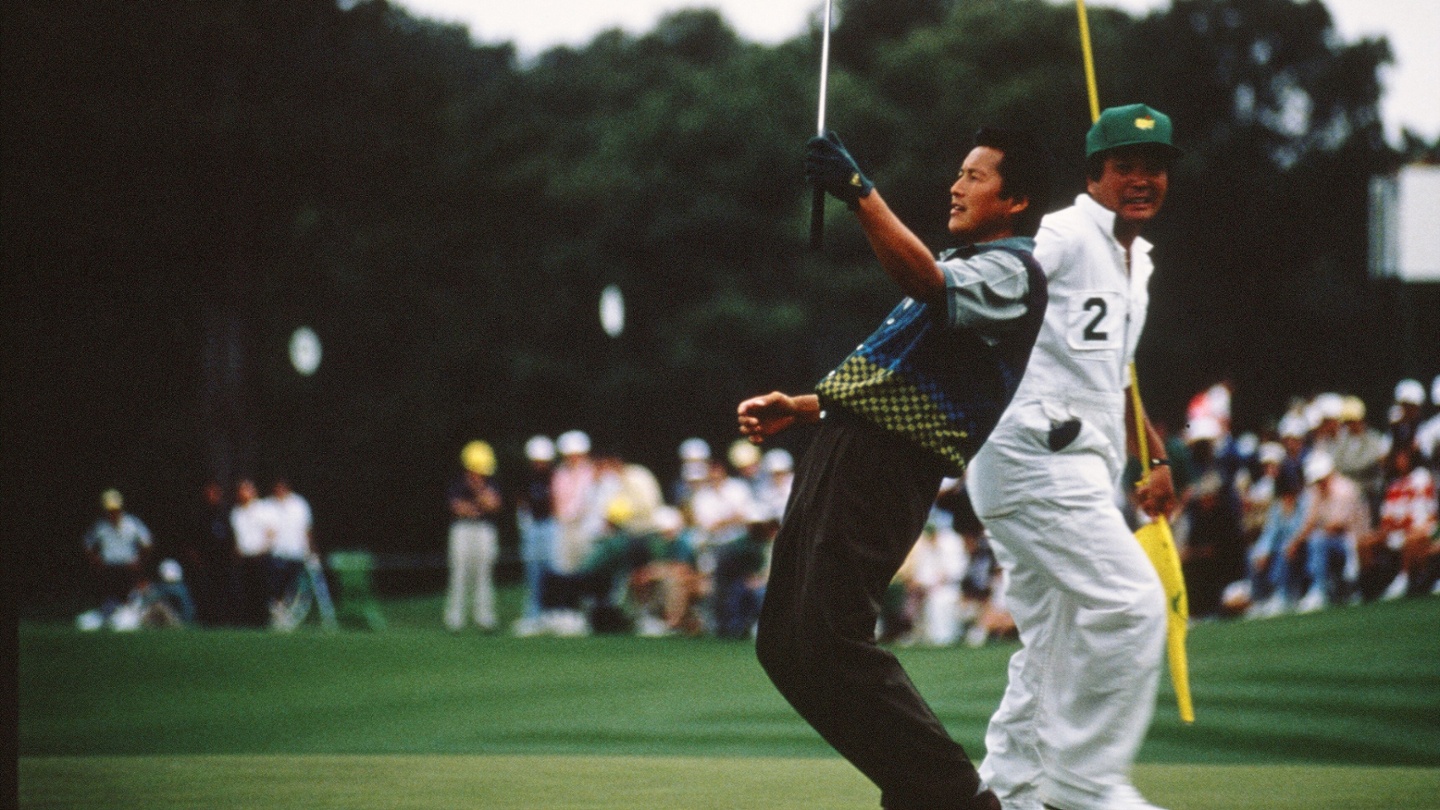 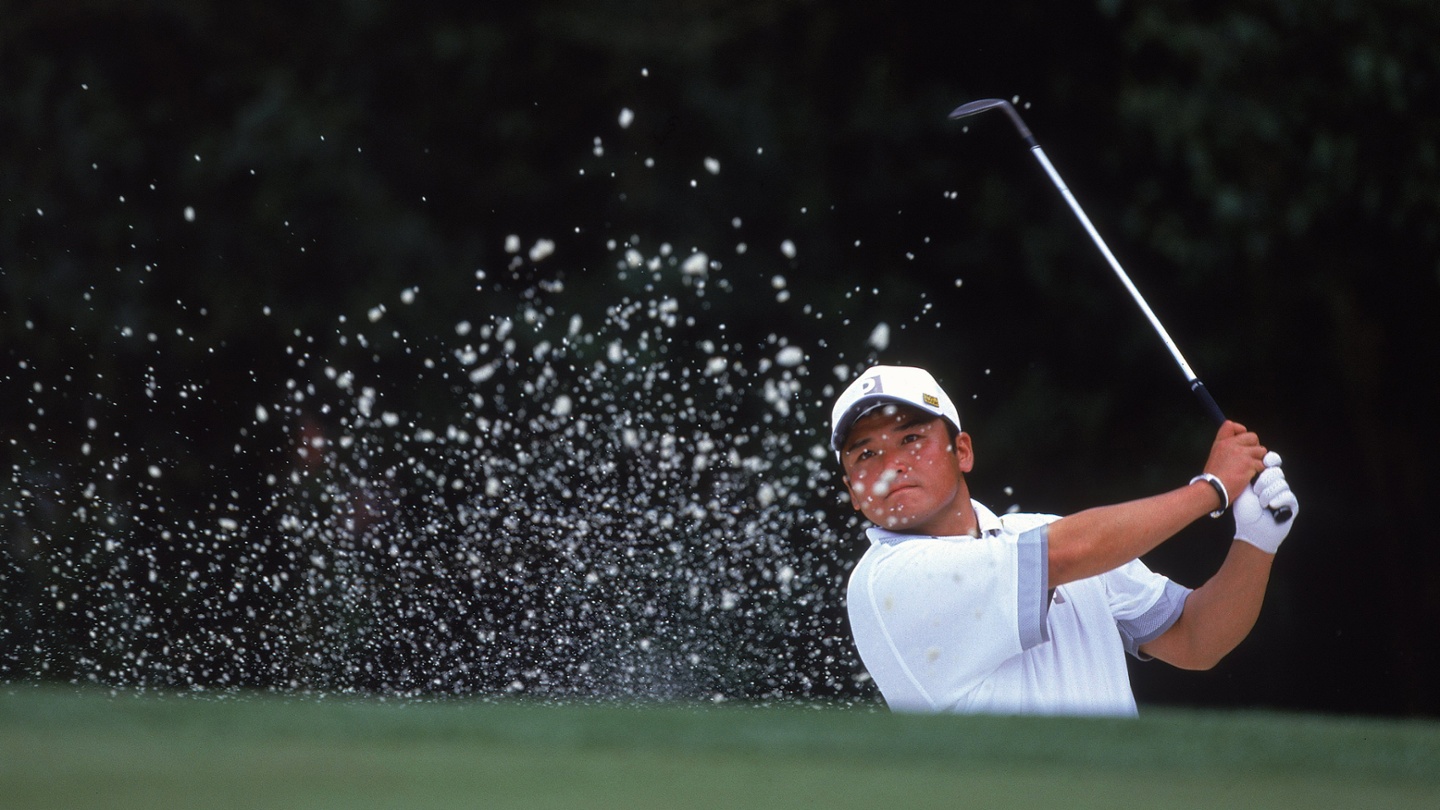 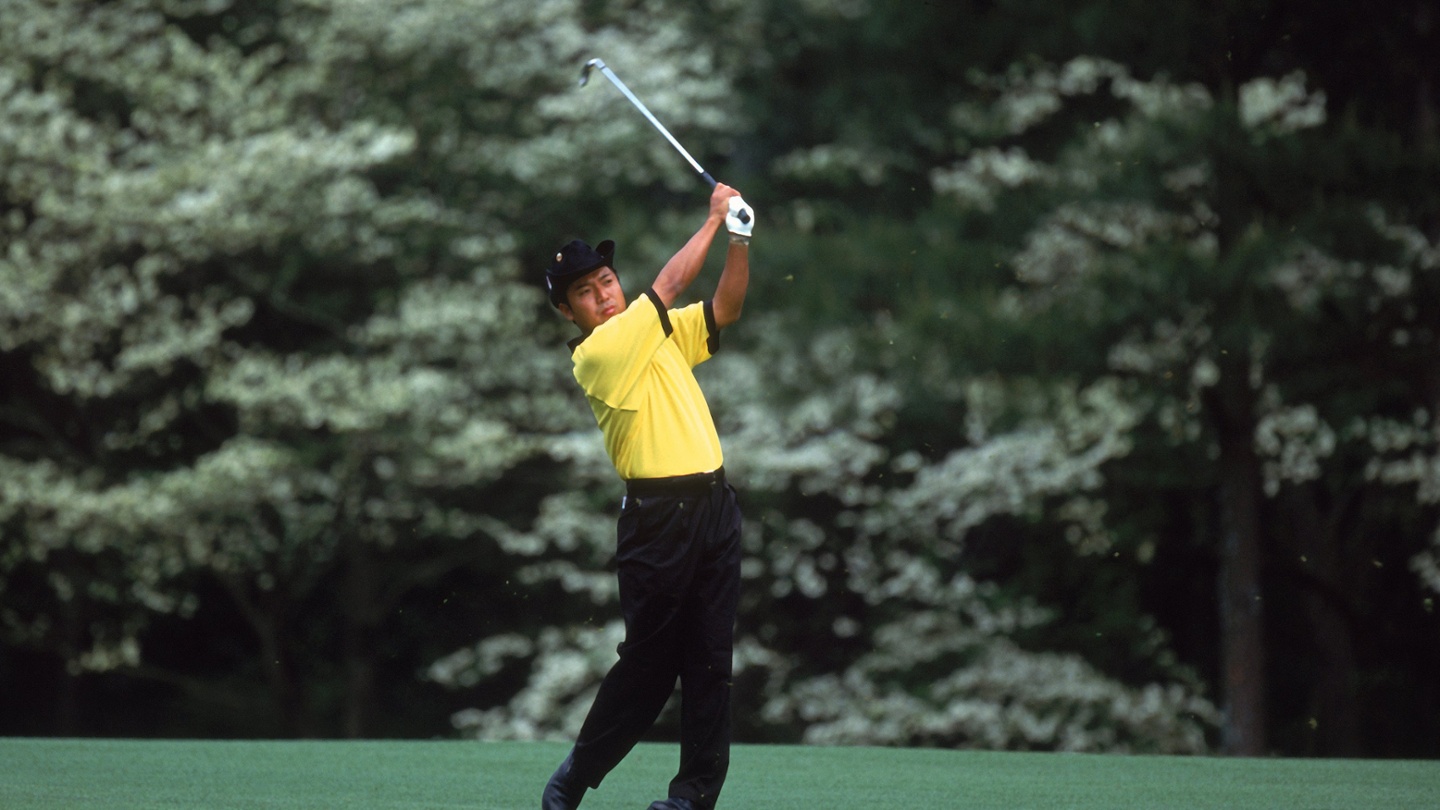 The strength of the game in Japan can be measured in several other ways. Today, the country is home to more than 2,300 courses. And golf will be one of the sports featured in this year’s Summer Olympics, which are being staged in and around the capital city of Tokyo.

Japan also boasts its fair share of top women golfers, among them a pair of major championship winners in Chako Higuchi, who took the LPGA Championship in 1977, and Hinako Shibuno, who captured the Women’s British Open two years ago. 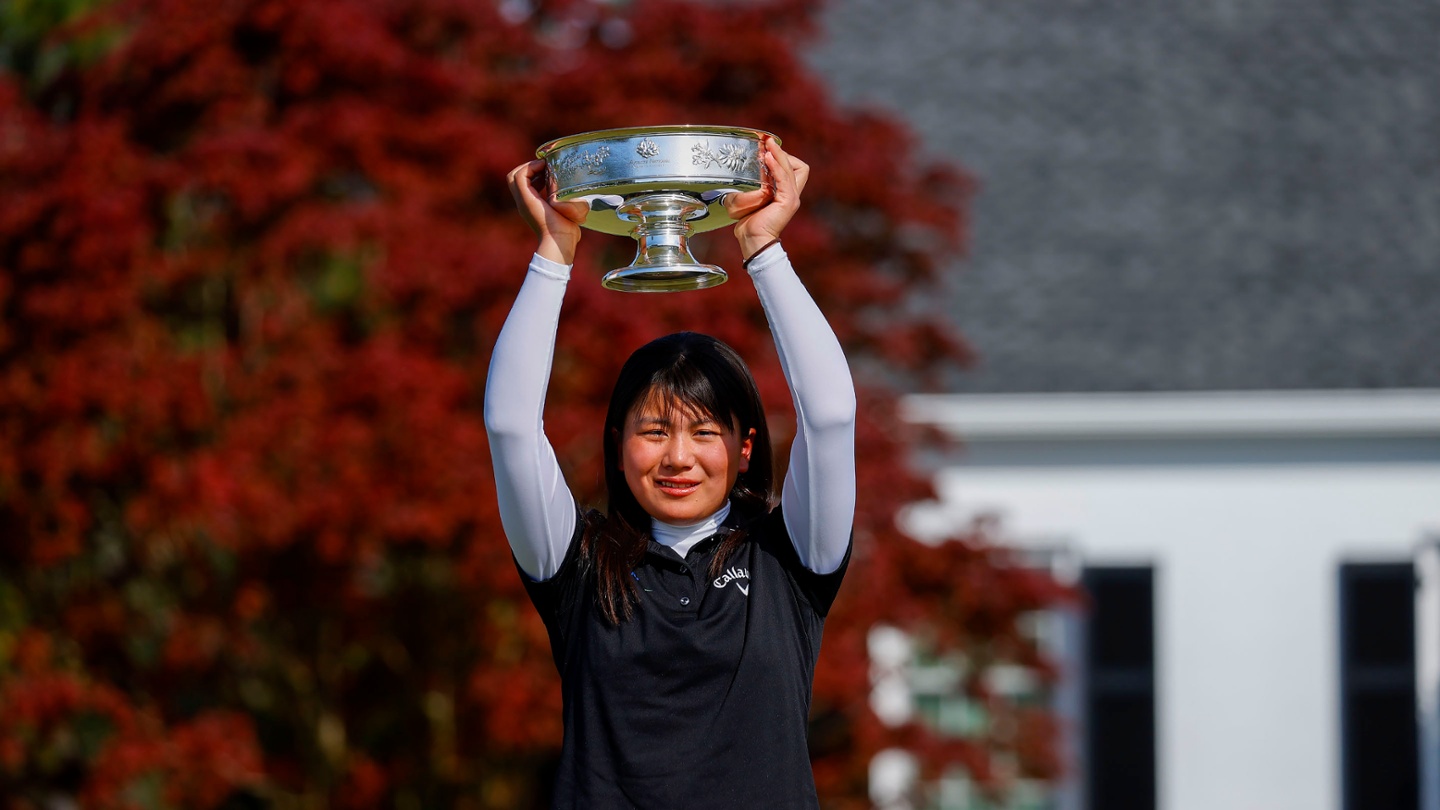 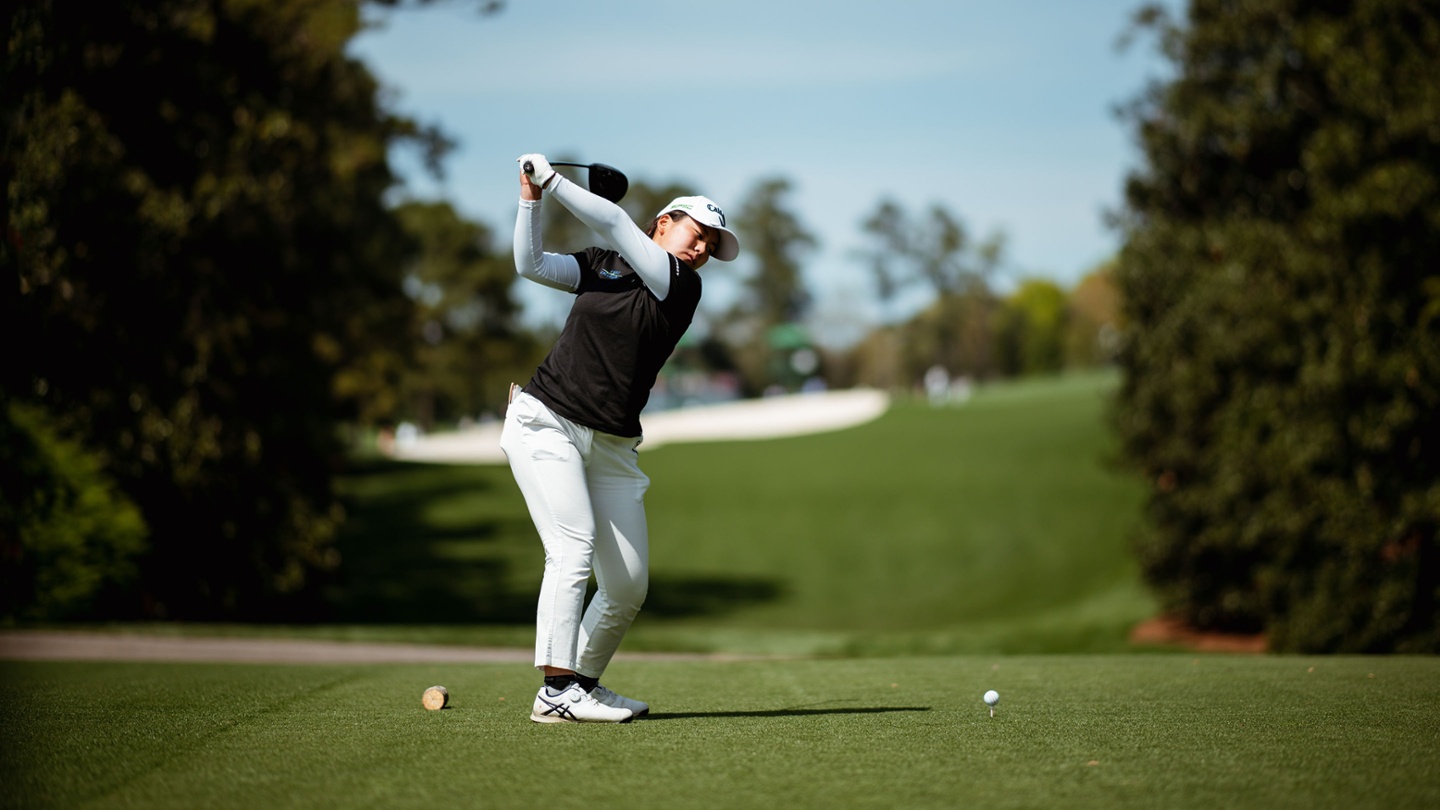 Then, of course, there is 17-year-old Tsubasa Kajitani, who prevailed in this year’s Augusta National Women’s Amateur.

They may never stop celebrating back home. 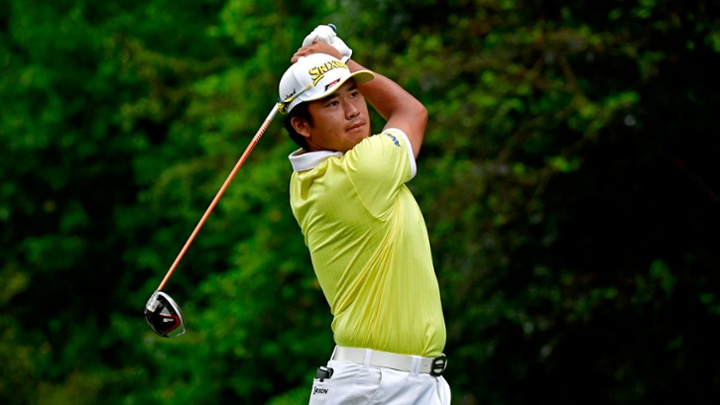